Tour to Dendara and Abydos.

Encounter the ancient Egyptian monuments on this tour to scout around the major landmarks of Dendara and Abydos Temples, enjoy a day tour to explore the amazement of Abydos Temple, which consider one of the fascinating religious temples in Egypt, Also enjoy the magical beauty of Denderah temple and discover the goddess of Fertility in Egyptian mythology.

What you will do

Ittas Tours' Tour Guide will pick you up from your hotel in Luxor, he will escort you to Seti I Temple (Known as Abydos Temple), it was constructed by the King Seti I, and completed by Ramses II, The Pharaohs believed that the god of underworld buried at Abydos Temple, Abydos Temple located in Sohag city around 135 km. from Luxor, The best paintings for Pharaohs and Gods already on the walls of Osiris Temple at Abydos, then move towards Dendara Temple (The Temple of Hathor), Hathor was the God for Love and joy, Dendara Temple around 60 km. from Luxor, obverse Qena Town, Dendara Temple was constructed at the Roman period, it is considered the one of the latest Temples in Egypt, Dendara Temple decoration was combined with the Roman Emperor and the Egyptian Gods, At the end of your tour transfer back to your hotel in Luxor.

Please note we will need a copy of your Passport 01 day earlier to the trip, to get the tourist police regulations and permissions done before the trip to ensure the security of our guests.

Please be ready 30 minutes before the pick up time. 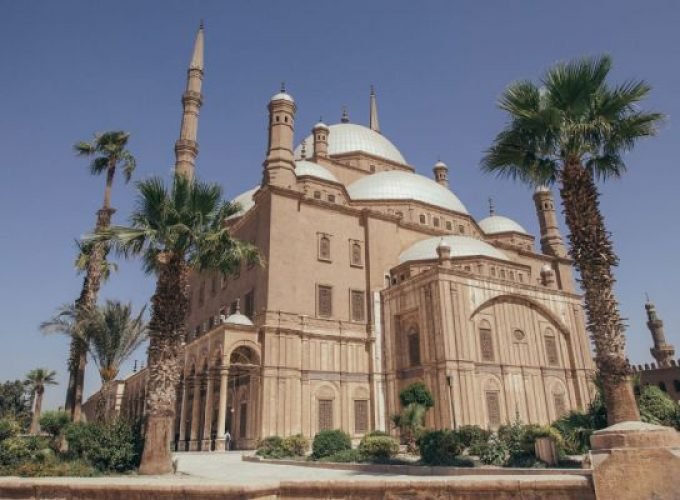